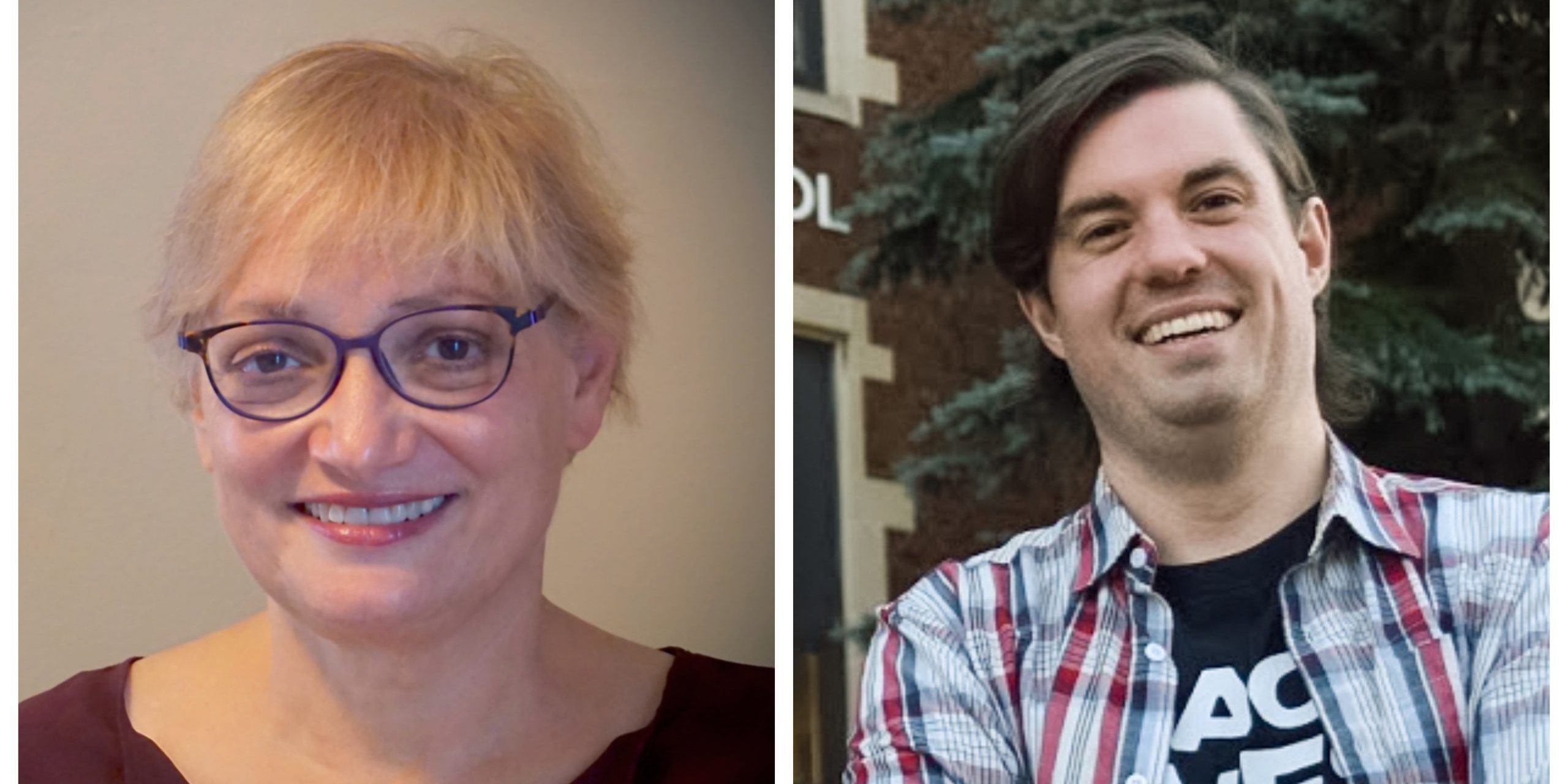 Abbie Fishman, former candidate for Milwaukee School Board District 5 and longtime MPS educator, recently announced her endorsement of Alex Brower for School Board District 5 in a video on social media. Fishman came in third place in a contested primary election in February, earning nearly 1,000 votes. Brower, an MPS educator for seven years, union president for four years and active community leader came first in the primary and is vying to win the Spring General Election on Tuesday, April 6th.

“Alex Brower has my endorsement and my vote for the Fifth District seat on the MPS Board of Directors because, of the two candidates on the ballot on April 6, Alex is the candidate most familiar with the crucial issues impeding academic success for Milwaukee’s children,” said Fishman.

“As an MPS educator for seven years, Alex has seen first hand many of the problems in the school district and is genuinely interested in working not only for their resolution, but for authentic change that will lead to a thriving community.  If you supported me in the primary please support Alex Brower in the General Election on April 6th.”

Alex Brower is also endorsed by the Milwaukee Teachers’ Education Association, the union representing thousands of education workers in MPS, as well as by prominent MPS educators including Josh Jackson of the Black Educators Caucus, and by longtime MPS teacher and public education advocate, Andrea Loss, among others.

“I am truly honored to receive Abbie Fishman’s endorsement,” said Brower. “Having worked in over 48 MPS schools at all grade levels – K-3 special ed through 12th grade – I have seen firsthand how current policies are failing our majority Black and Brown student population. From policies that criminalize student behavior and lead to the school-to-prison pipeline, to over-testing and underfunding, MPS is in need of transformative change. As someone who has a proven track record fighting and winning structural change in MPS and as democratic socialist, I plan to take the lead on achieving that change as a school board director.”

To find out more about Alex Brower’s progressive campaign for Milwaukee School Board District 5, go to www.VoteForAlexBrower.org.

Alex Brower: The Leader Who Will Fight for True Progressive Change in MPS
April 5, 2021

Alex Brower is Proud of His Work to Found a Community-Controlled Credit Union
April 1, 2021